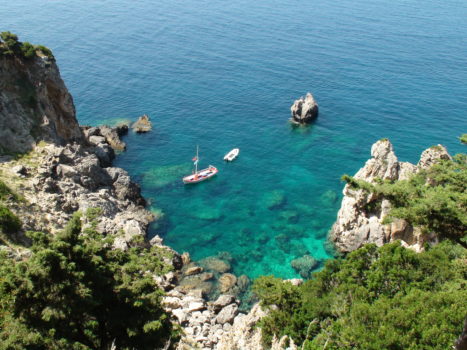 Travelling is always a life-enhancing experience, but taking an unforgettable family trip will create lasting memories for kids and adults alike. From stepping into the Colosseum’s Circus Maximus in Rome to journeying to the land of Vikings, these are some of the coolest travel experiences to have with your kids in Europe.

The whole family will be immersed in the beauty and rich history of Greece on an island-hopping adventure. Begin in Athens at the Acropolis, before experiencing the mythical islands of the Aegean including Mykonos and Santorini. 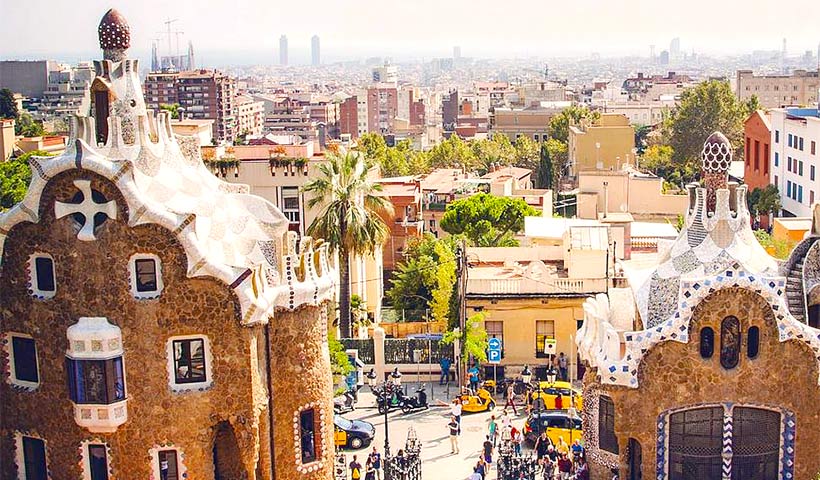 Adults and kids alike will marvel at the surreal, fairy tale architecture of famous Gaudi landmarks, such as Park Güell, in Barcelona. Take the opportunity to get up close to Guadi’s La Sagrada Família cathedral, which has been in a state of construction since 1882, and has yet to be completed.

Explore Rome’s Gladiatorial past
Travel back to Ancient Rome with the help of a Local Specialist, who will provide an insider tour of the Eternal City’s most famous monuments, including the iconic Colosseum. Step inside the Circus Maximus, once the location for the exhilarating chariot races that were a form of popular entertainment.

Discover the grizzly (but glamorous!) history of London’s Kings and Queens at the Tower of London
A building that’s been a palace, a prison, and now the location of the dazzling Crown Jewels, the historic Tower of London is a captivating local landmark. An attraction that will interest the entire family, you can meet one of London’s famous Beefeaters on a InTur tour and be mesmerized by the jaw-dropping jewels on display.

Experience food foraging in Ireland
Forage for your own lunch as you travel along Ireland’s famous Wild Atlantic Way. A fun activity for kids, families will be steered on their scavenging hunt by a local expert, who will help them uncover tasty morsels whilst enjoying Ireland’s magnificent natural landscape.

Journey to the land of Vikings in Scandinavia
The dramatic mountainsides, glaciers and fjords of Scandinavia were once home to the powerful Vikings. This trip, which covers Denmark, Norway and Sweden, is certain to excite and inspire travellers of all ages.

Follow the path of the Pied Piper of Hamelin
VisIt the land of fairy tales across Germany’s Black Forest and medieval cities – straight out of a Brother’s Grimm story. Kids will delight in tracing the footsteps of the Pied Piper across Hamelin, and seeing the historic Heidelberg Castle.

Taste the world’s best chocolate in Belgium
If you’re a family with a sweet tooth, then a trip to Belgium will be a very special treat. Attractive, with plenty of history to uncover, Belgium is also home to some of the best chocolatiers in the world – many of which will happily offer tastings.

Immerse yourself in the myths and legends of Scotland
For those who are fascinated by the legends and lochs of Scotland, kids and parents will be captivated by Scotland’s mythical castles, remote islands and inspiring cities. See Hadrian’s Wall and get lost round Auld Leekie’s secret lanes in Edinburgh.

Live ‘The Good Life’ with your loved ones. InTur family trips are lovingly crafted for both the young and young at heart, from children to grandparents, with hands-on entertainment and educational history lessons in historic places.